Happytime is honored to invite the award-winning famous advertising director and art creator Paul WONG, to be the coach for "Creative Calligraphy Course". In this course, Paul will teach how to cultivate moral character, sentiment, and taste life through the art of calligraphy. 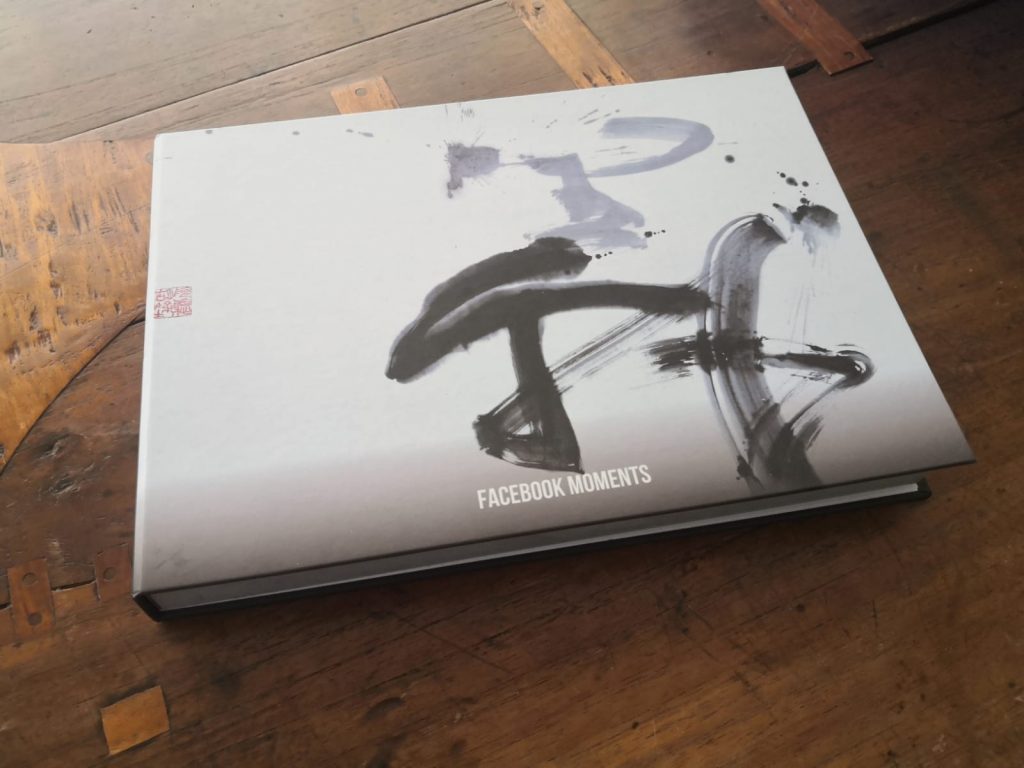 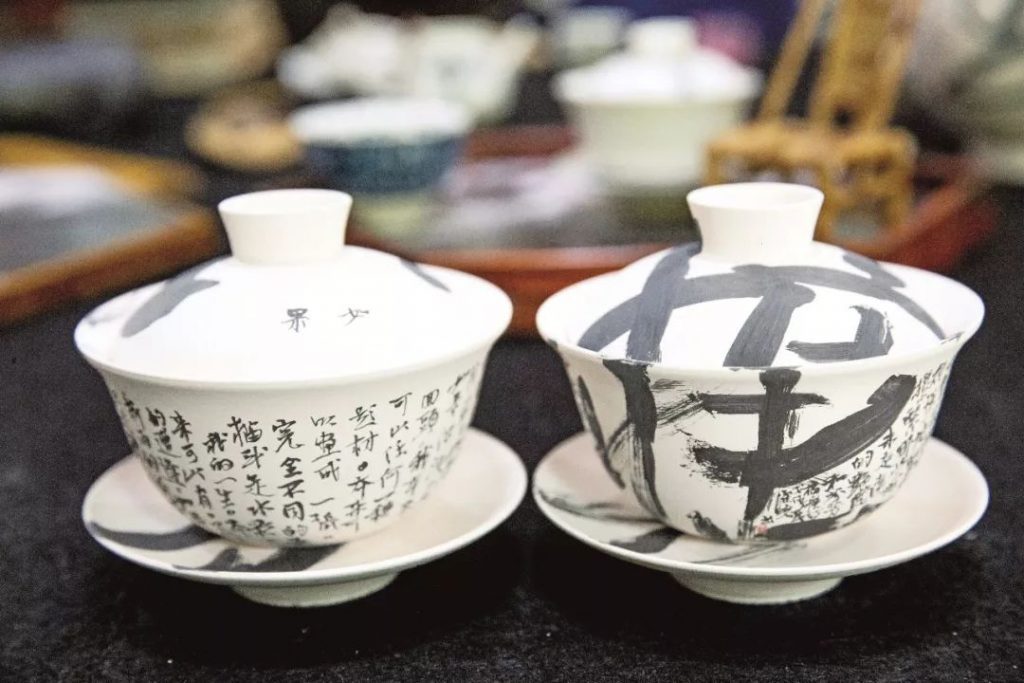 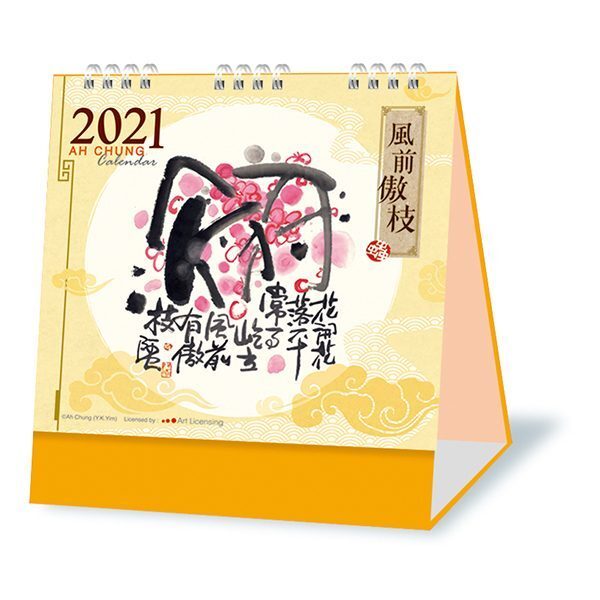 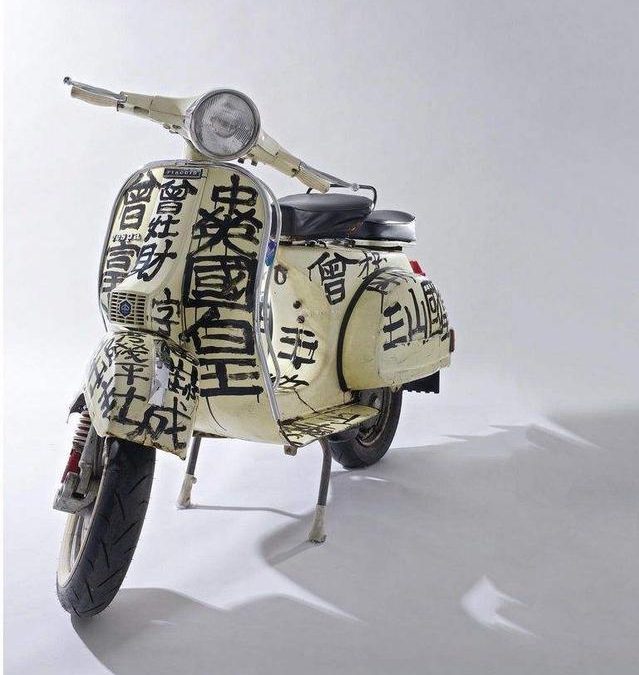 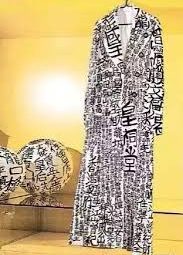 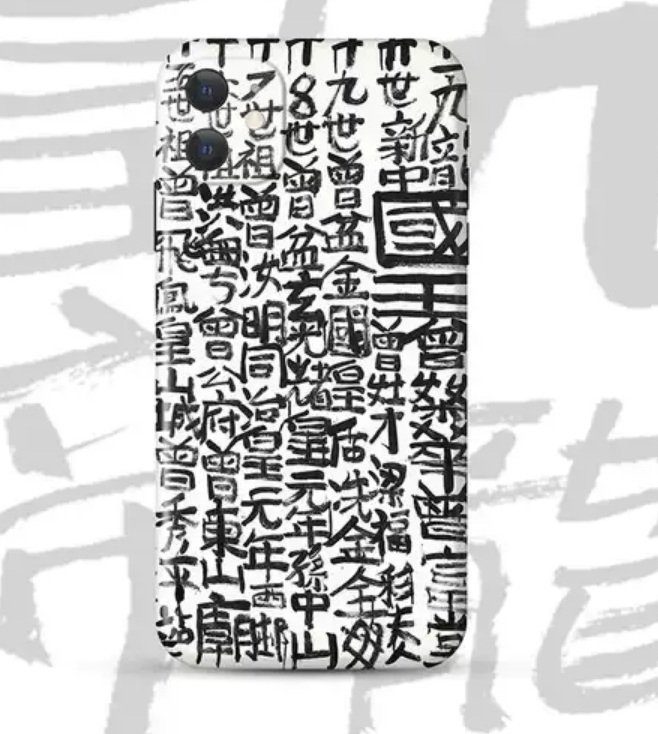 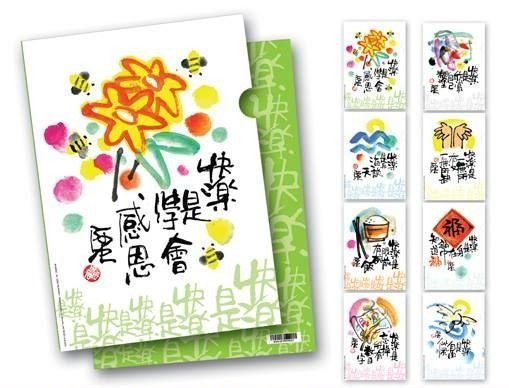 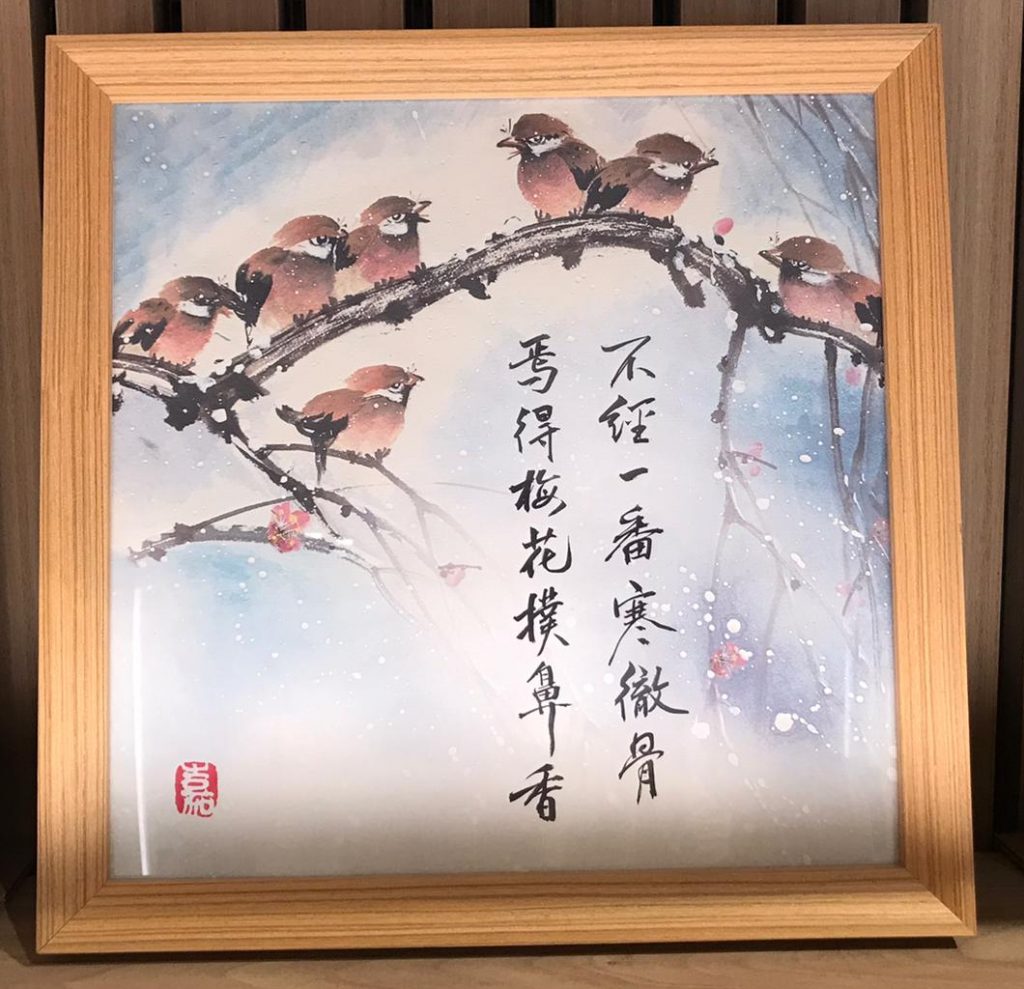 Hong Kong is an inclusive place.

In ancient and modern times, people of all kinds, rich and poor, noble and inferior, can coexist peacefully and even sparkle, making Hong Kong more colorful.

I grow in a society embracing tolerance. I enjoy everything that exists in Hong Kong.

I studied Chinese painting and calligraphy at early 1970s, . I found after thousands of years of traditional cultural shackles, knowledge has become an obstacle to creation.

So I stopped painting and devoted myself to advertising creation. Being a director and making commercials have tempered my handling of Western aesthetics and an attitude of seeking change, but it cannot satisfy my creative desire. After all, the creative process of advertising inevitably depends on others' faces.

Modern art, Dada, Pope, etc. helped me open up the barriers to my thoughts and regain my freedom.

I no longer pretend to be an ancient person, chasing after a feeling that does not belong to my own age.

Nor will I forcefully make dresses and plant some flowers that are not suitable for my soil.

I write about what I see and hear every day, removing the word “tradition” from my mind. There is no tradition or anti-tradition. Thousands of years of changes in painting methods have enriched my color palette, expanded my space, and looked forward to it. The colorful city, the city's literature and art, the coexistence of elegance and vulgarity, make the subject matter ubiquitous.

Whenever I open the white paper, I breathe the breath of freedom, like the first day God created the world, let me walk freely, wandering between the poles of society, traveling through the trends of the past and the present, going to the poor and falling down to his end. So much fun.

After all, it is tolerance. Just like Hong Kong.

PAUL WONG, advertising director, graduated from Hong Kong Freshman Academy of Fine Arts. In painting and calligraphy, he was taught by Ms. Lu Shoukun and Ms. Zhai Shiyao. He was a graphic designer, advertising art director and creative director of 4A International Advertising Company. PAUL is also the first Chinese in Hong Kong to be appointed 4A International Advertising Agency'sInformThe company's administrative creative director.

Paul became anadvertising director, because of his deep background in art and advertising. Paul has a strong visual sense and his work has a cinematic feel. He excels in expressing the original script's creativity and meeting the needs of the customer market. PAUL handles different scenes such as different scripts, human nature, emotions, comedy, nature, high-tech, tradition, magnificence, etc., and they all play just right.

Over the past 27 years,Paul's filming footprints are all over the world. With his background in advertising creation and his personal skills (based on photography and art), PAUL was selected as the best rookie director of the year by the Cannes Advertising Festival in France in 1992, and received nearly 80 international awards in Hong Kong and overseas. PAUL has also served as a judge for international advertising awards in Hong Kong 4A Award, Singapore Creative Circle Award, and New York Astrid & Questar Awards.

Paul traveled almost all over the world to shootadvertising, photography, visiting art galleries and museums, let him understand the art and culture of different parts of the world. This experience has enriched his vision and enhanced his creative space.

His works are like cocktails that mix traditional Chinese art, Western art, design and advertisements. There is no tradition at all for him. The times are constantly changing, and the definition of tradition is the same. Simply focusing on tradition or non-tradition will only impose restrictions on creation. In order to make the creation more extensive, PAUL uses different creative concepts, such as: Dadaism, pop art, various calligraphy fonts, etc. In addition to breaking the boundaries of times and cultures, he also broke the boundaries of art itself. Not only can calligraphy include different fonts (even fonts other than mainstream calligraphy), the composition of the fonts and the colors formed by the intensity of the ink also make the work become drawing and graphic design.

The themes in the works may be regarded as anti-traditional or even vulgar. However, PAUL only creates according to the time and space he is in, rather than forcefully making the works out of the modern world. For an artist, creation is a kind of self-entertainment and an expression of feelings, just like the spirit of ancient Chinese literati painting: the intention is not to depict objects, but to express love to poetry and painting.

As an amateur artist, Paul has always maintained himself and independent in his creation, and his advertising work has also added creativity and interest to his works.