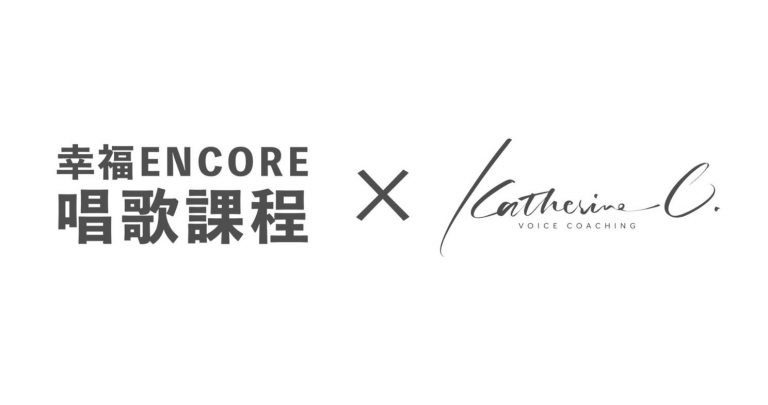 Happytime and Star Vocal Coach KATHERINE CHAN have jointly launched the "Happy ENCORE Singing Course". We sincerely invite those who love to sing together with family and friends to participate in three carefully designed courses. Singing live through Zoom, you will get professional guidance and advice by KATHERINE CHAN to improve your singing skills, and perform your favorite songs with confidence and joy.

In addition to performances and teaching, KATHERINE also acts as a singer-songwriter in the two-person girl group "Katherine & Heidi" to create original songs that bring positive energy to the society. With years of experience in actively participating in community service, they were awarded the "Top 10 Outstanding Young Artists" by the non-governmental social service organization "Hong Kong Playground Association" and the charity "Happy Voice Foundation" in 2019 with their entry work "One Pair". "And "The Most Comforting Original Song", "Best Interpretation Award" and "Best Original Song Silver Award". 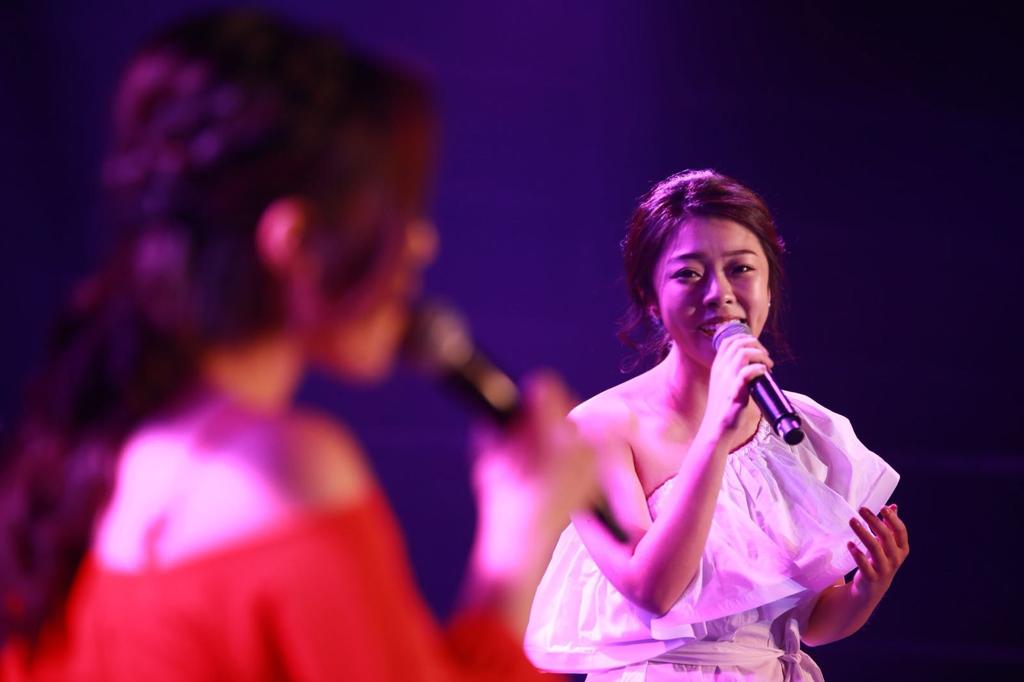 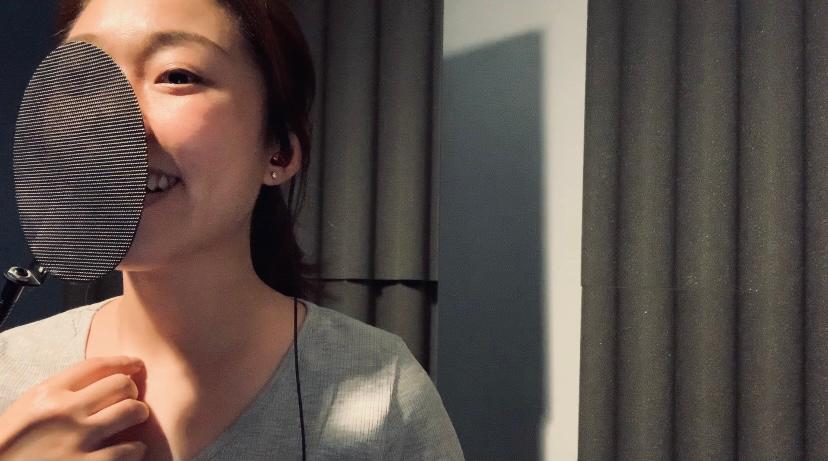 The course focuses on the use of voice and its unique features required for singing in worship. It introduces the basics of vocal music, including abdominal breathing, vocalization principles and positions, vocal regions, basic music theory concepts, etc. Also it teaches the difference between "Pop music singing" and "Modern Hymn singing", and their interpretation skills. Further it offers consultation on testing the upper and lower limits of the range, makes suggestion on genre types, voice problems and improvement plans; teaches hymn appreciation and technical analysis, lead singers and vocalists skills and techniques. 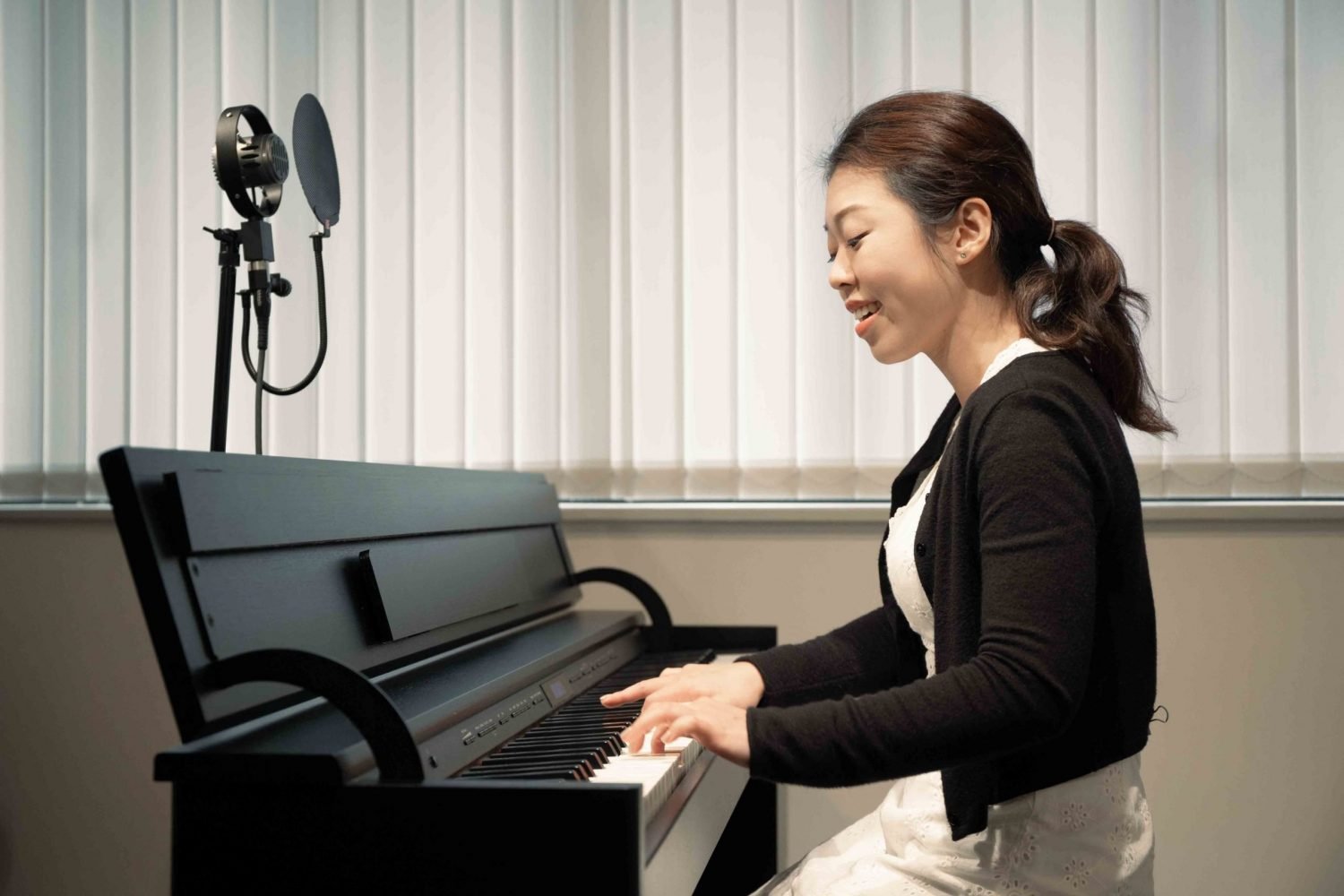 The course focuses on encouraging students to sing simple and positive classic golden tunes, and build self-confidence in singing. It uses abdominal breathing and vocal exercises to gradually establish the foundation of vocal musical training. Also, it teaches common vocal problems, customizes improvement plan to individual students, and enhances their enjoyment of singing. 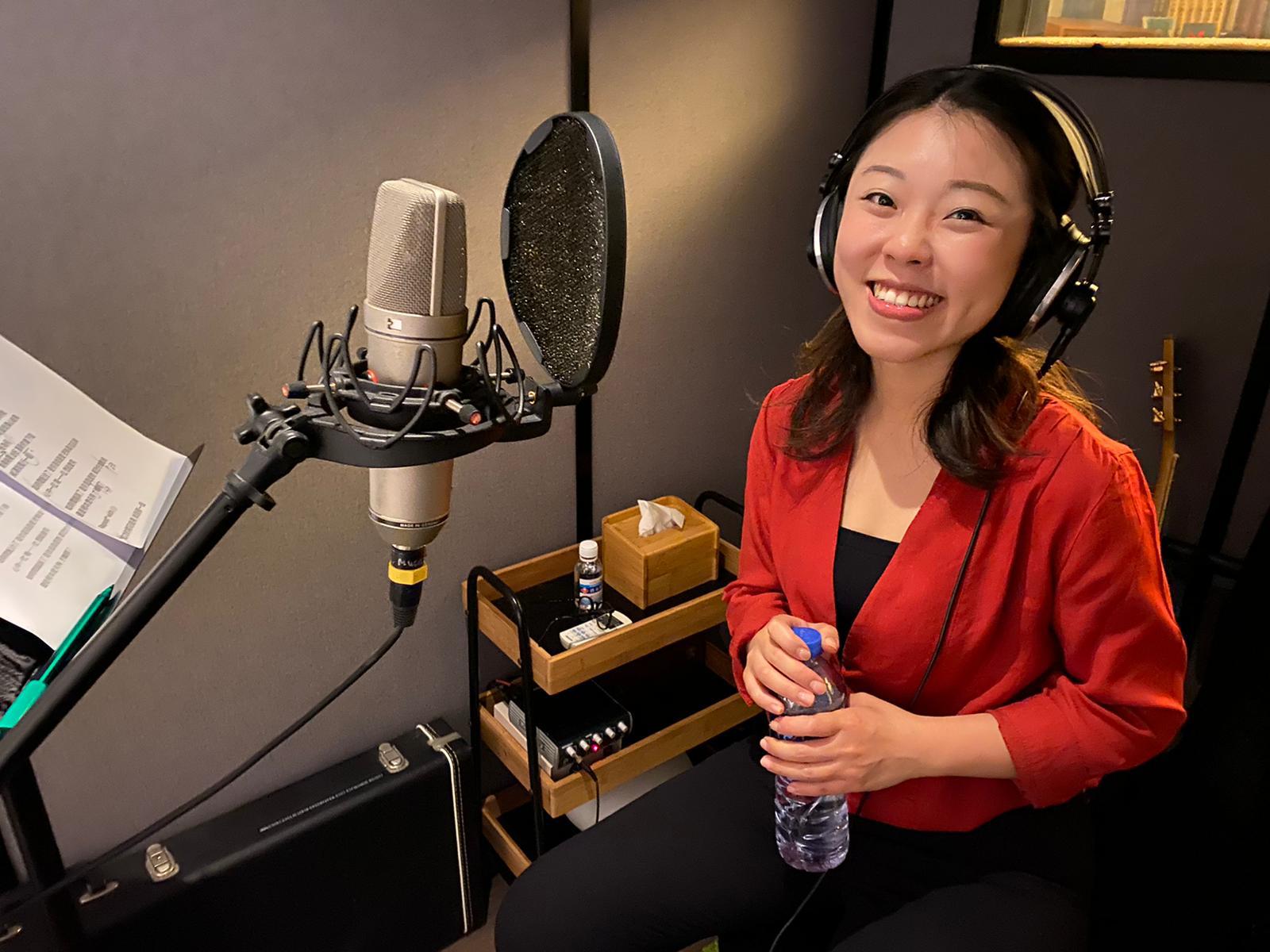 "I feel happy because I see you happy."
"We"- Eason Chan

I'm always resisted computer programs and electronic products myself, not to mention encouraging others to learn online.

Thank you Happytime, I have to muster up the courage and "take the lead" to overcome the various problems of the technology brought to me (because I used to see "unfortunate things will surely happen to me" technology nemesis" ..) In addition, the “energy” required for online teaching is more than twice that of physical lessons... After a few hours of teaching, my eyes and ears are dim and deaf, and once I get up and feel dizzy. ..

But it is.. When I met many like-minded new friends (25+ to 84 years old), accompaned them in the learning process of "a small step makes a big step", and witnessed they have finally discovered their own "good". Then a smile full of accomplishment...☺️

I especially remember an 84-year-old female student who became so excited to know that she was controlling her computer to go to class..; It turns out that... I feel so happy💌

At the moment, I feel like I’m doing one thing
Something that will make me regret

I sincerely thank everyone who has listened to my sharing attentively, supported my decision, witnessed my growth, and accompanied me through the highs and lows of my friends and family ♥️ Special thanks to those who have witnessed my worst time but still chose to believe in me. People who are willing to leave the opportunity to me.

KATHERINE CHAN graduated from the University of Hong Kong with a double major in music and language communication. KATHERINE has loved singing since he was a child, and has accumulated rich performance experience as early as his school years and has won many awards.

In addition to performances and teaching, KATHERINE also acts as a singer-songwriter in the two-person girl group "Katherine & Heidi" to create original songs that bring positive energy to the society. With years of experience in actively participating in community service, they were awarded the "Top 10 Outstanding Young Artists" by the non-governmental social service organization "Hong Kong Playground Association" and the charity "Happy Voice Foundation" in 2019 with their entry work "One Pair". "And "The Most Comforting Original Song", "Best Interpretation Award" and "Best Original Song Silver Award".

KATHERINE now has her own musical studio, Katherine C. Voice Coaching, privately teaches vocal music and professional voice applications. She has also been invited to teach vocal and conducting choirs from various institutions, including the Red Vocal Academy, Alliance Bible Seminary, the Shun Hing College Choir of the University of Hong Kong, and the Choir of the Alumni Association of St. Paul's Co-educational Secondary School, her alma mater.

KATHERINE volunteered to use the knowledge and experience she gained on the music journey to help students improve their vocalization and lack of self-confidence that have plagued them for many years, so that they can regain confidence and joy in the process of singing learning.

Please confirm you want to block this member.

You will no longer be able to:

Please note: This action will also remove this member from your connections and send a report to the site admin. Please allow a few minutes for this process to complete.

You have already reported this
Clear Clear All